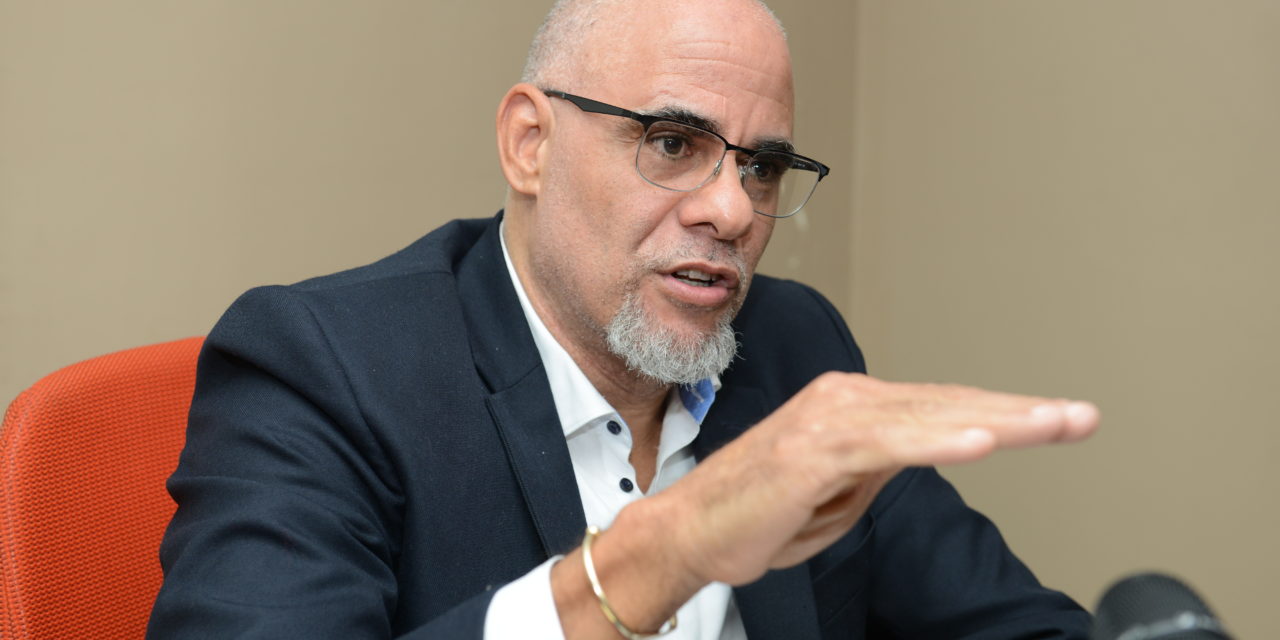 The Economic Programme Oversight Committee (EPOC) met on February 15, and reviewed the latest available results for the period ending December 2018.

The fifth formal review mission by the IMF under the current Precautionary Standby Arrangement (PSBA) is scheduled for the period February 25 – March 8, 2019. This review mission assesses the performance of the Government of Jamaica (GOJ) in meeting the targets for the end-December 2018 period, and to discuss the performance to date in meeting the structural benchmarks and commitments under the programme.

Based on the preliminary results for performance to date through the end of December 2018, the GOJ is on track to meet the targets for the Quantitative Performance Criteria and indicative targets for the IMF PSBA, with the exception of the inflation target which triggers a staff consultation clause whereby the BOJ will consult with IMF Staff on the outlook for inflation and the proposed policy response.

For the review period April to December 2018, the Fiscal Performance continued its positive trend.

Expenditures behind Budget by $11.6b

Capital Expenditure up 46.6% year over year

As a result of the Revenue and Grants performance and the under-expenditure for the first nine months of the fiscal year, the Primary Balance of $107.7b exceeded the $68.0b IMF PSBA programme target and the GOJ’s $89.0b 1st Supplementary Budget target for April-December 2018.

Non-Borrowed Reserves as at the end of December 2018 stood at US$2,522m, significantly exceeding the IMF PBSA Programme Target of US$2.2b, while Net International Reserves stood at US$3,005m.

In line with the Governance Process, Bank of Jamaica (BOJ) will send a report to the Minister of Finance and the Public Service within 60 days on why the target was missed in December and proposed remedial actions, as deemed necessary.

The appreciation in the value of the Jamaica Dollar for the review period was influenced by: (1) the BOJ injecting liquidity of US$80m through its B-FXITT flash operations as well as (2) low demand for US dollars as end users anticipate lower rates.

The BOJ continues to use the transparent B-FXITT mechanism to sell or buy USD when the market reflects a projected shortage or surplus respectively. FX interventions are intended to address excess volatility and disorderly market conditions.

PIOJ estimated growth of 1.7% for October to December 2018

The PIOJ estimated a 4.2% increase in in the Goods Producing industry and a 0.8% outturn in the Services sector. Mining and Quarrying was estimated to have grown by 22.9%, Construction estimated at 3.5% and Agriculture and Fishing estimated at 2.6%.

Inflation continues decline to 2.3% for January 2019

The CPI declined by 0.2% in January 2019. The point to point inflation was 2.3% which continues to be below the IMF Precautionary Standby Arrangement (PSBA) inner band of 3.5% and the BOJ’s target of 4-6%.

On February 20, 2019 the Bank of Jamaica announced its decision to lower its signal interest rate by 25 basis points to 1.50%. This decision was driven by the continued out-turn of inflation below the BOJ target of 4-6% and its forecast that inflation over the medium term in the context of low core inflation “will fall below the target at various points”.

The BOJ’s decision to lower interest rates “is aimed at increasing the rate of expansion in private sector credit and is not aimed at influencing the exchange rate.”

The Cash Reserve Ratio for DTIs is to be reduced effective March 1, 2019 from 12% to 9%. This reduction will release $16.8b to the DTIs, which the BOJ states “will improve their ability to provide more credit to households and businesses at lower rates and on better terms.”

EPOC continues to be supportive of the BOJ’s accommodative stance as it uses its monetary policy tools to stimulate private credit, through lower interest rates and lower cash reserve ratios which should lead to increased domestic demand and strengthening of the Jamaican Economy.

The Minister of Finance, Dr. Nigel Clarke, reiterated a GOJ commitment under the IMF PBSA Programme for the implementation of a FX Trading Platform by the end of 2019. This FX Platform will be integrated with the existing payments and settlements systems and regulations will be issued by September 2019.

EPOC is of the view that this will lead to greater transparency and price discovery which could result in reduced volatility and trading margins which would be a major positive for market participants.

Steady upward Trajectory in Tax Revenues, Growth projections below 2% for 2019/20

The selected highlights of Fiscal Policy Paper of Budget Estimates for FY2019/20 Issued February 14, 2019 are as follows:

This baseline forecast for GDP growth for 2019/20 is impacted negatively by the assumption that production is likely to be disrupted at the Alpart Plant for a total of 3 months due to the installation of various pieces of equipment.

Despite the missed inflation target and growth level persisting below the 2% growth levels, the e despite its continued challenges seems poised for growth in the medium term.

EPOC is of the view that the Economic Programme remains on track. 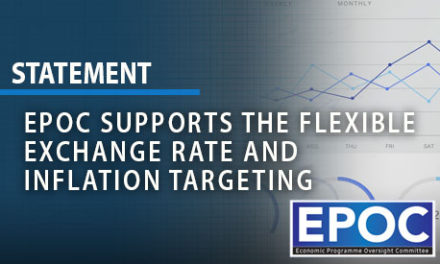